Today we will tell you about the female star cast of ‘Kyunki Saas Bhi Kabhi Bahu Thi’ TV serial, where are they now and what are they doing.

There is a total lockdown situation in the country. In such a situation, old super hit serials are being re-telecasted on TV channels.

By the way, many memories of people are attached to this TV serials too. Ekta Kapoor’s famous TV serial ‘Kyunki Saas Bhi Kabhi Bahu Thi’, which started on 18 July 2000 on Star Plus, will now complete 20 years this year. 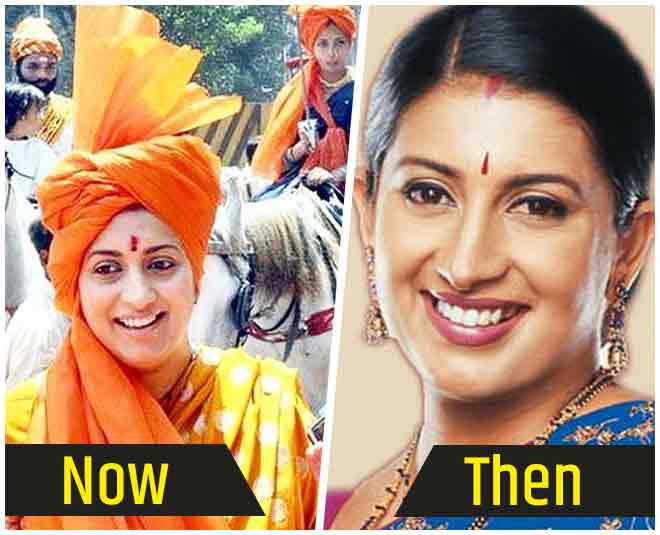 Who does not know Smriti Irani, who plays the main character of the serial ‘Kyunki Saas Bhi Kabhi Bahu Thi’.

Despite having a small career in the acting world, Smriti made such a place in everyone’s heart with her role of Tulsi Virani in the serial ‘Kyunki Saas Bhi Kabhi Bahu Thi’ that people in every house started wishing for such a daughter-in-law.

Smriti is equally famous even today, but the reason is not acting but she is associated with the politics of India.

Smriti is currently the Minister of Textiles. 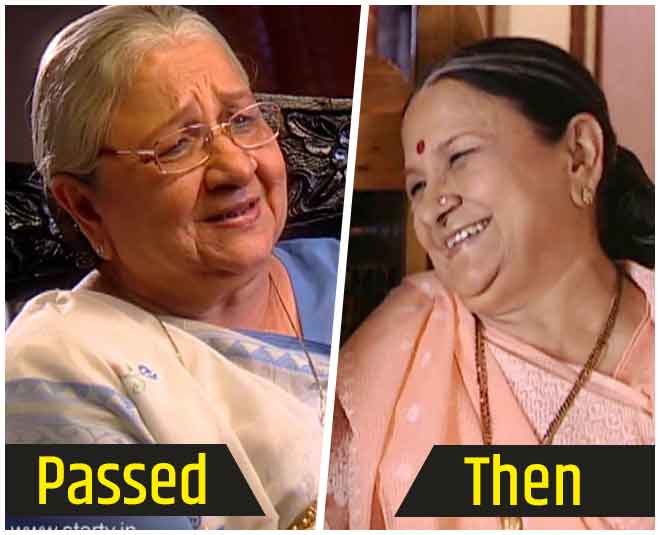 After Tulsi Virani, Ba was the second most talked about character in the serial ‘Kyunki Saas Bhi Kabhi Bahu Thi’.

This role was played by Sudha Shivpuri.

Sudha had done many serials but people still remember her role in ‘Kyunki Saas Bhi Kabhi Bahu Thi’. Sudha passed away in the year 2015 at the age of 77. Apara played the role of a strict mother-in-law like Savita.

Apara is still associated with the field of acting and has worked in serials like ‘Jamai Raja’ and ‘Tu Mere Agal Bagal Hai’. 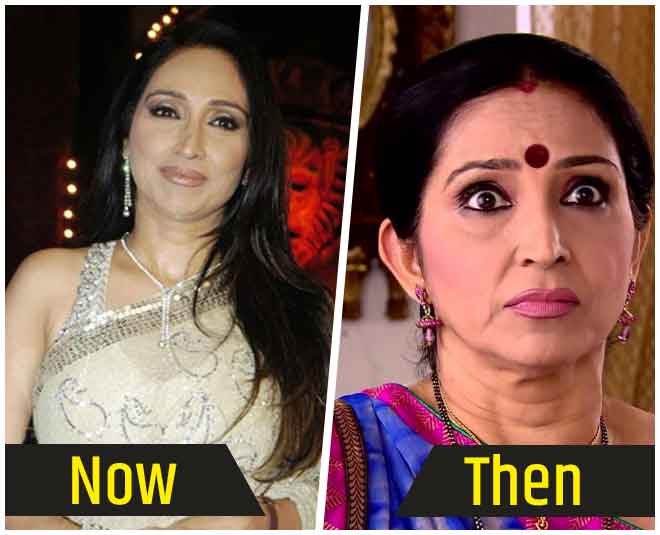 Aara ra ra ra …. people have not forgotten this dialogue of Tulsi’s aunt Daksha Virani till date. Even today people imitate him on many occasions.

The role of Daksha Virani was done by actress Ketki Dave.

Ketki left the serial midway due to estrangement with director Ekta Kapoor.

After this Ketki went to America and returned to India after a few years, then again joined the acting world. Actress Mandira Bedi played the role of Tulsi’s sister Doctor Mandira beautifully. But in the year 2008, when the show went off air, Mandira said goodbye to acting and she started hosting for the Cricket World Cup.

After this, he was also made a judge in many reality shows. She tried her hand at fashion designing. These days Mandira is known as a fitness freak.

As the name suggests, the story of the serial revolves around the mother-in-law-bahu relationship. The serial begins with the main character Tulsi, who happens to be the daughter of a Pandit.

She falls in love with Mihir Virani, the son of a large Gujarati business family.

Mihir also likes her, and both go against the family and get married. Tulsi is a simple simple girl, who after marriage starts winning the hearts of her in-laws.

The eldest Gobardhan is a deer in the desolation family, he has three sons. The family of these three lives together under one roof.

After Tulsi’s marriage, her mother-in-law Savita Virani does not like her. Tulsi is very close to her grandmother-in-law, she is called Sab Ba.

Tulsi and Mihir’s life progresses with all these ups and downs, they have 2 children Gautam and Shobha. Mihir’s younger brother Kiran and his wife do not have children, so they sometimes run away with Gautam.

Along with this, 4 cousins ​​of Mihir also get married in the serial and have children. After this a leap of 20 years comes in the serial.

After the leap, all the children grow up in the serial, and the relationship between Tulsi and her children is shown.

After some time Tulsi’s children get married and Tulsi becomes mother-in-law. Many new faces are also added to the serial, and apart from Tulsi, many stories keep going on.

The serial once again sees a long 20-year leap. Now Tulsi starts living in Haridwar, according to the desolation family she is dead.

Tulsi adopts a baby girl, whose name is Krishna Tulsi, who is all called Katie. It is just like Tulsi.

Because the story of Saas Bhi Kabhi Bahu Thi was no less than any Mahabharata, it has many characters like Mahabharata, as well as battles between brother and brother have been shown in it.

An attempt has been made in the serial to tell that the mother-in-law should never forget that she was also a daughter-in-law.

She too had once come to the house as a daughter-in-law, who has become a mother-in-law today.

An attempt has been made to show the sour sweet relationship of mother-in-law in this.

Everyone saw it by connecting it with their life, due to which it became very popular.

Of course, there is no plan yet to re-telecast the TV serial ‘Kyunki Saas Bhi Kabhi Bahu Thi‘. But, how did you feel after knowing about the daughters-in-law of these TV serials, you will definitely tell us.